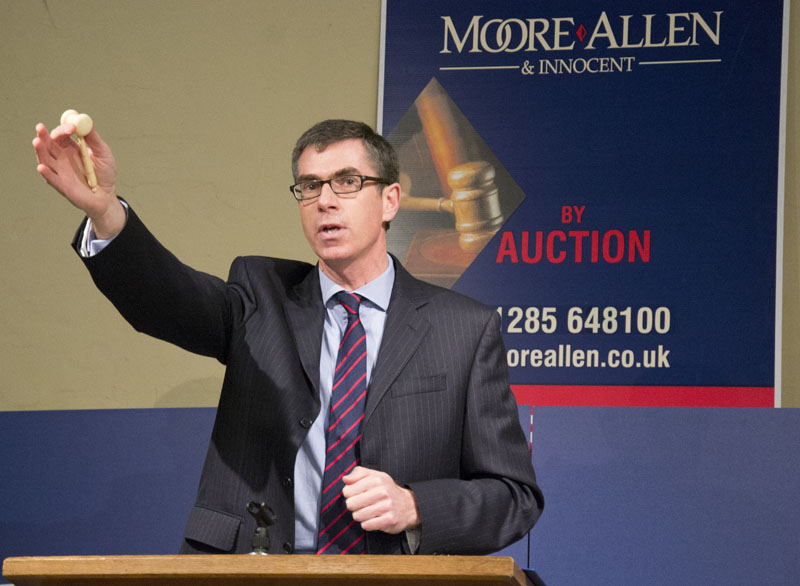 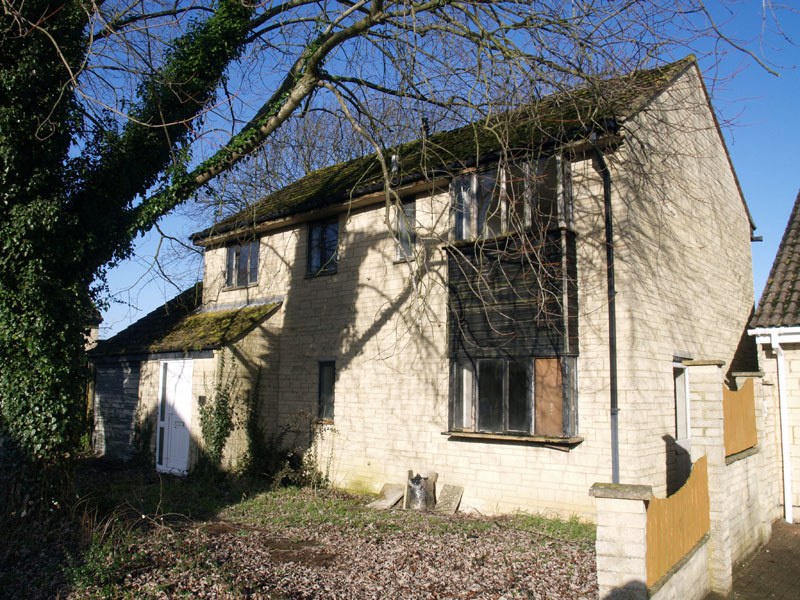 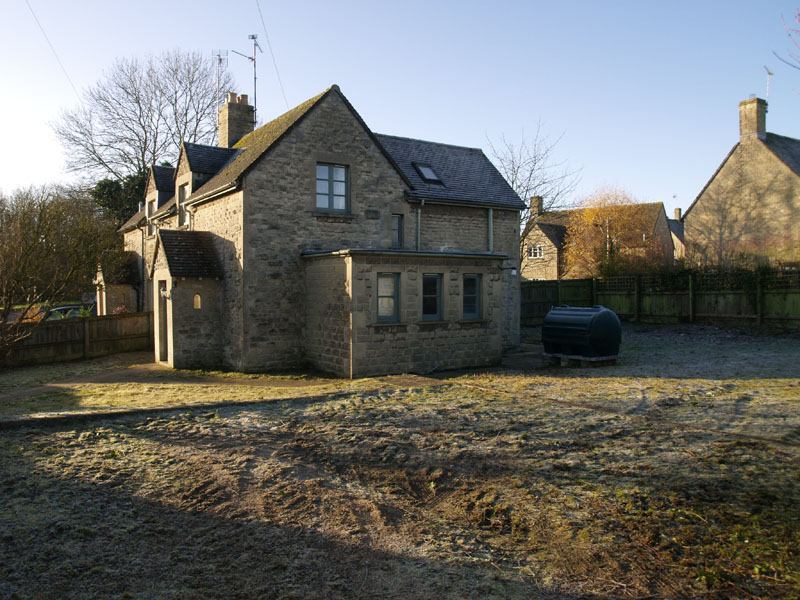 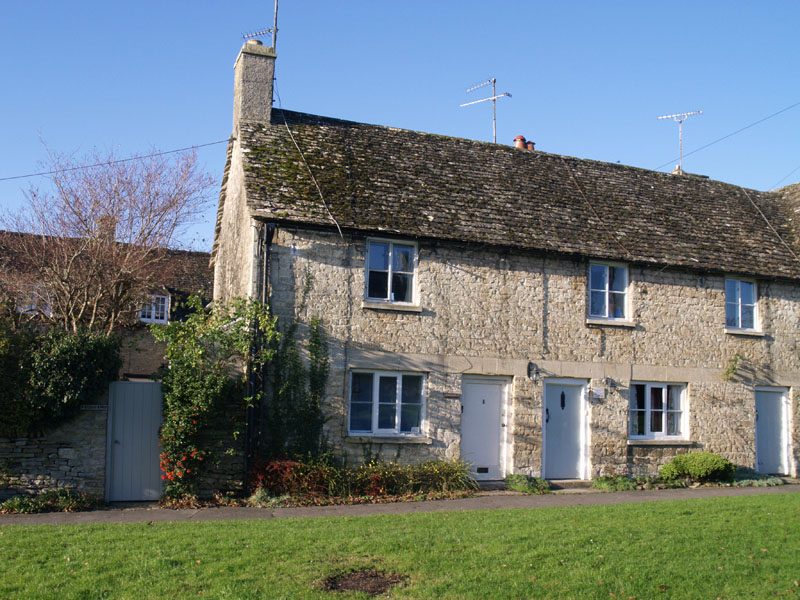 A CIRENCESTER house with a guide price of £200,000 sold for £38,000 over its estimate at a nail-biting property auction in the Cotswolds last week.

No fewer than six bidders were chasing the property at a packed auction, conducted by Moore Allen & Innocent in Norcote on Thursday (February 12).

On two occasions auctioneer and estate agent Roy Bowyer raised the gavel before another bidder jumped in to drive the hammer price ever upwards.

“There’s a lot of interest in this property,” Mr Bowyer told prospective buyers before starting the bidding at £180,000.

“Built in the 1970s it has great potential, with four bedrooms, two reception rooms, a garage and gardens.”

The detached house, at Pheasant Way, sparked a ding-dong battle between potential buyers as Mr Bowyer teased out bids £1,000 at a time.

The property was one of three successfully sold at the auction.

An end-of-terrace period cottage in the village of South Cerney was described in the particulars as ‘in need of upgrading,’ but, said Mr Bowyer, had been described to him as ‘a flowerbud of character waiting to blossom.’

With two bedrooms, one reception room and gardens, the cottage easily attracted a starting bid of £170,000, and the hammer fell at the guide price of £190,000.

The semi-detached period cottage – part of the former Kemble Farms Estate – was described in the particulars as ‘in need of updating’ and Mr Bowyer reminded bidders that the property enjoyed ‘lovely views’.

The cottage was listed as having three bedrooms, two reception rooms, a kitchen and utility room, gardens, and off-road parking.

But the main attraction of the property was always going to be the proximity to Kemble railway station, with a mainline connection to London Paddington in 75 minutes.

Again, the gavel was raised twice before new bids pushed the hammer price to its £250,000 resting place.

Moore Allen & Innocent conducts a number of property auctions throughout the year. For more information about buying and selling property at auction, log on to www.mooreallen.co.uk/property-sales