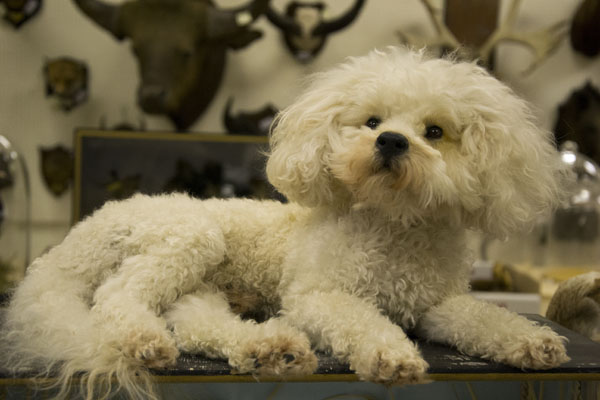 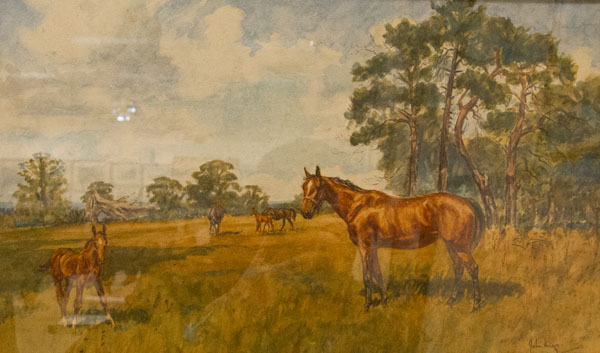 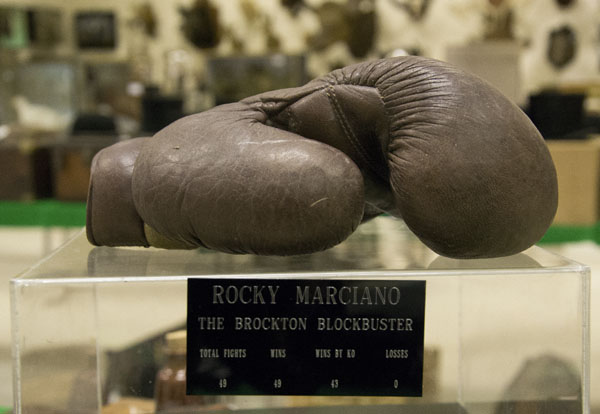 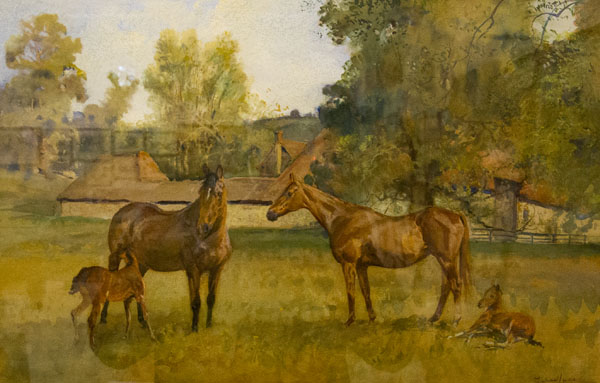 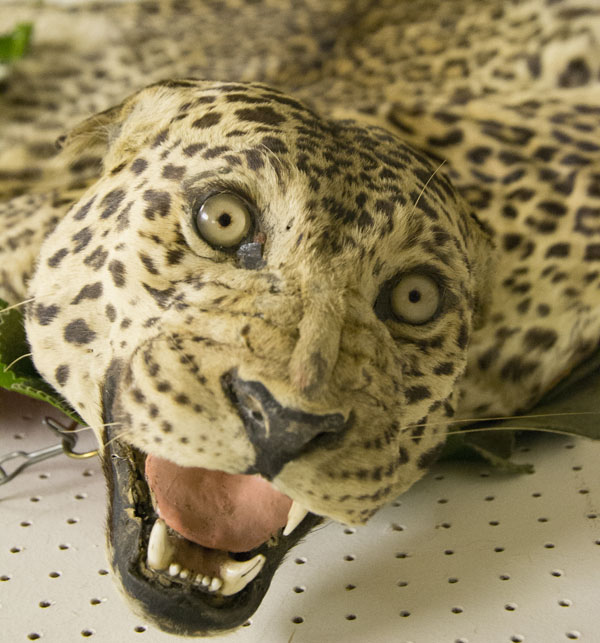 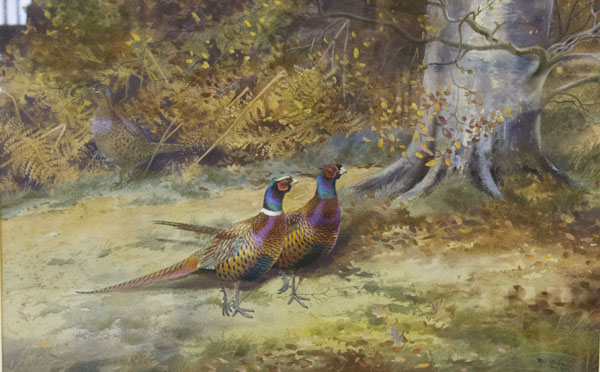 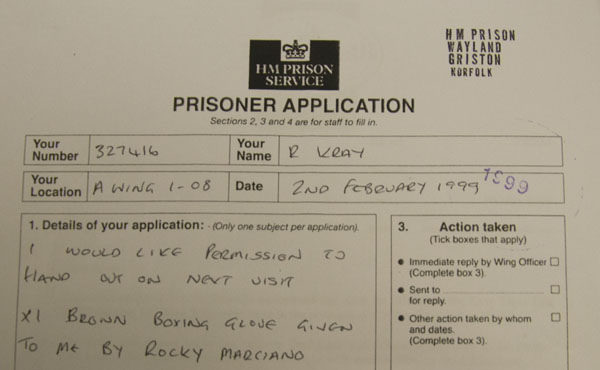 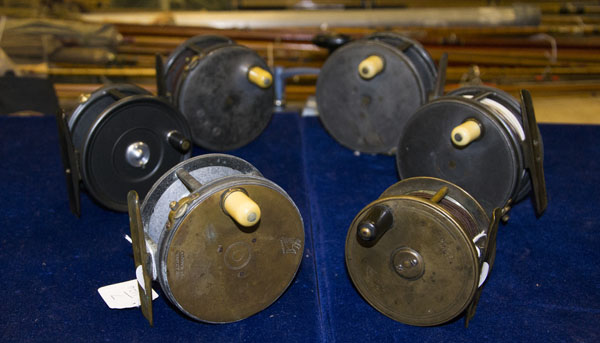 A boxing glove presented to gangster Reggie Kray by undefeated heavyweight boxing champion Rocky Marciano will be sold at a sale of sporting antiques in the Cotswolds next week.

The boxing glove was one of a number of personal items Reggie Kray was allowed to keep in his cell on transfer to the low-security Wayland Prison in Norfolk.

The boxing glove comes with a prison application form, seeking permission to ‘hand out’ the glove to a friend in 1999, a year before Kray’s death.

It is expected to achieve between £100 and £150 when it goes under the hammer at Moore Allen & Innocent’s Sporting Sale in Cirencester on Friday, February 7.

From fearsome to friendly, an unusual lot in the taxidermy section is a Bichon Frisé.

The French lap dog was prepared by a Cotswold taxidermist, but his doting owners found it too upsetting to have Alfie in the house. A bid of £500 to £800 should secure the lot.

Elsewhere, the taxidermy section provides a good opportunity to purchase creatures great and small, from mounted insects to the trophy heads of wild boars.

In the fishing section, along with modern usable rods and reels, there is a good selection of Hardy Perfect reels from the early 1900s, the star lot of which is a three-and-three-quarters inch brass faced reel, which is expected to achieve £400 to £600.

An earlier Hardy Birmingham plate wind reel from the late 1800s, meanwhile, should attract bids of £200 to £300.

On the walls, a painting of horses by Michael Lynne is expected to achieve £500 to £800 while another study of horses, A Fine Day in Autumn by John King, should attract bids of £300 to £500.

A painting of pheasants in a field by Philip Rickman should make £300 to £500.

There is also a good selection of signed Snaffles prints, including A Sparrow Catchin’ Sort, featuring a huntsman on horseback, with a cartouche of the horse and rider ploughing through a hedgerow (estimate £150 to £250).