Selected antiques auction will be a right royal affair 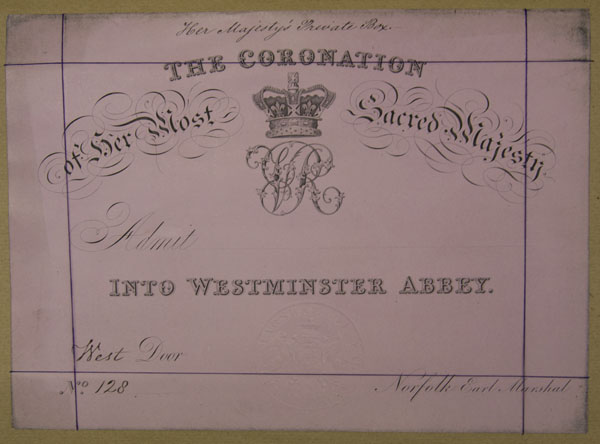 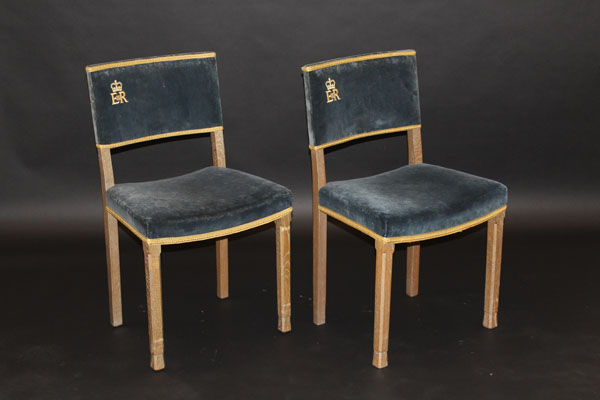 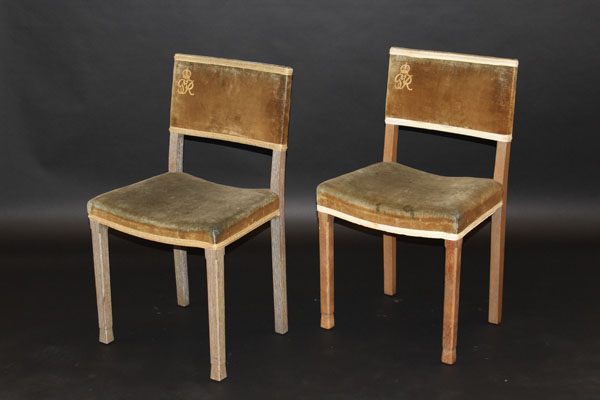 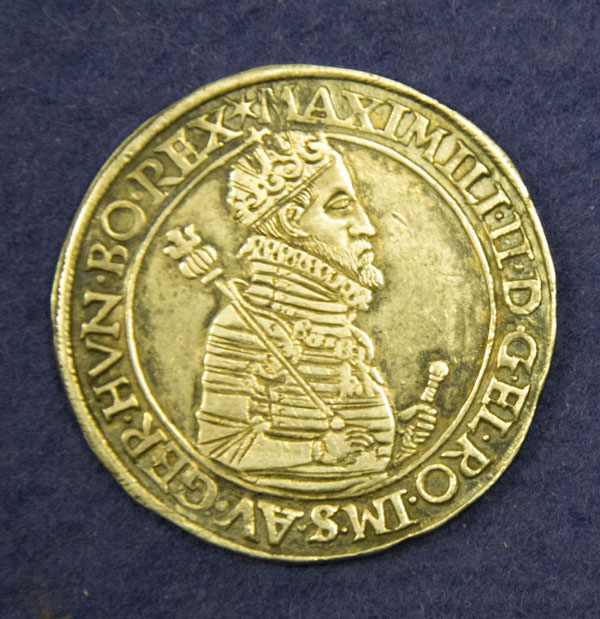 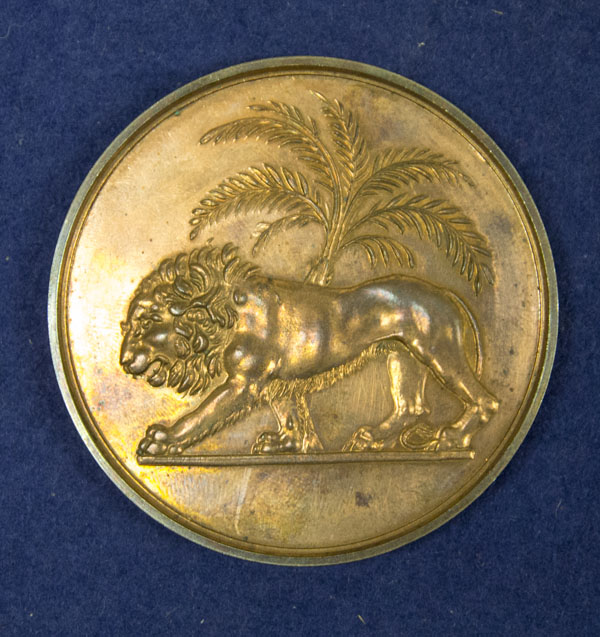 An antiques auction in the Cotswolds’ famous ‘royal triangle’ will be a right royal affair, with monarchy-related antiques spanning the centuries going under the hammer.

One lot already attracting considerable attention is an album of royal ephemera collected by Keith Murray Esq, who was invited to be an usher at the coronation of Edward VII and Queen Alexandra in 1902.

As a Gold Staff Officer, his job was to escort guests to their seats at Westminster Abbey. Eight years later he was an usher at the King’s funeral at St George’s Chapel, Windsor Castle.

In 1911 he was a Gold Staff Officer at the investiture of Prince Edward, later Edward VIII, as Prince of Wales at Carnarvon Castle.

His album of mementos is a treasure trove of ephemera: gate passes, seating plans, menus, orders of service, letters from senior members of the royal household, and invitations to the opening of Parliament in 1908, 1912, 1913, 1914 and 1920.

The final entries are invitations to a Buckingham Palace garden party, held in the summer of that year.

Auctioneers anticipate bids of between £3,000 and £5,000 when the lot goes under the hammer at the selected antique, picture and wine auction at Moore Allen & Innocent in Cirencester on Friday, March 13.

For each coronation, hundreds of chairs and stools are made, embroidered with the cypher of the new monarch. After the service, guests are given the opportunity to buy the chairs on which they were seated, with the money being used to support the cost of the occasion.

Heads of European kings and queens feature in a collection of coins that were found in a loft. The rarest is a 1575 thaler from the reign of Maximilian II, Holy Roman Emperor and King of Germany, which carries an auctioneer’s estimate of £1,500 to £2,000.

Also included in the collection are a 15th century Edward IV silver groat, a coin minted in 1616 with the head of Albert VII, Archduke of Austria, and a coin from 1772 with the head of Leopold II, Holy Roman Emperor.

Lacking the king’s head, but featuring instead a lion with an inscription to the rear, is a rare coppered British India medallion from the reign of George IV. The inscription reads: “Gloriosissimo reg no Georgii IV monetarivm Bombaiae deline atvm incoeptvm et peractvm opera stvdioqve AD 1828.” Auctioneers are expecting bids of around £500 and £800.

And from China, a vase from the reign of Emperor Kangxi (1661 to 1722) could boast royal connections, as it is decorated with images of people flying the yellow Imperial flag. The tapering square vase with round neck carries an auctioneer’s estimate of £500 to £800.

Similarly, a Kangxi dish is decorated with a painting of a five-toed dragon; significant because the more toes a dragon has, the more powerful its owner was – five for a royal, four for a noble. An estimate of £300 to £500 should secure the lot.

The lots are part of an extensive collection of Chinese and Japanese porcelain.